Our projects in "Industrial" category 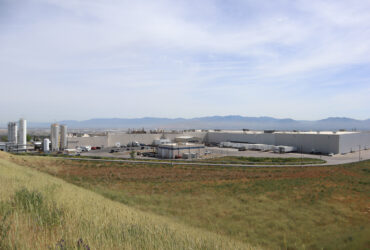 Frito-Lay has a large distribution center in West Valley City, Utah that required several improvements and expansions. FOCUS construction staking crews laid out the site’s expansions which included new building corners, bolt patterns, storage silos, and a parking lot. When the field crew arrived to stake out the bolt patterns the site’s concrete had not yet cured. As uncured concrete can change the locations of the bolts, FOCUS was tasked with monitoring the concrete for possible changes. The FOCUS crew set up an exterior control using a Tribrach and prism that could be rotated to verify that tolerances were being maintained. 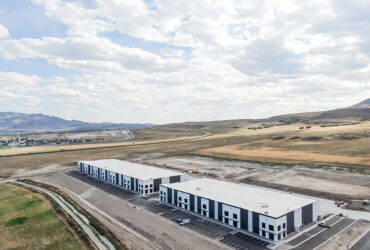 One of the main challenges for the team was creating a design solution that complemented the proposed and existing developments in the site. Another key issue was placement of the large industrial buildings. FOCUS designed for minimal impacts to existing site conditions while providing easy maneuvering of trucks to get from public roadways to docks safely. We closely coordinated the placement of buildings, paths of egress, and drive aisles with the location of site utilities. 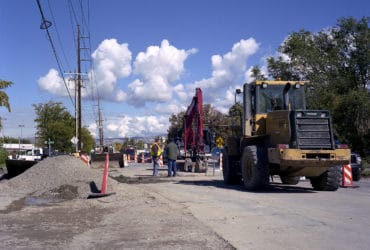 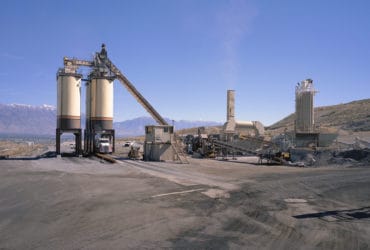 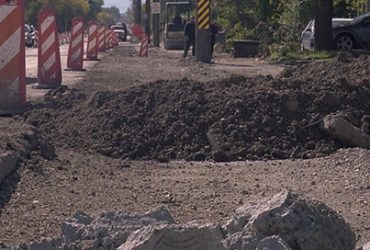 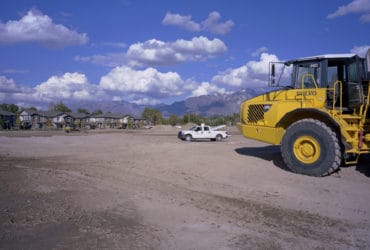 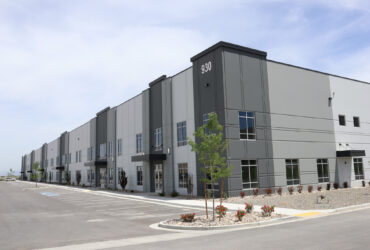